MOJA - it is an excellent place to start a new day! 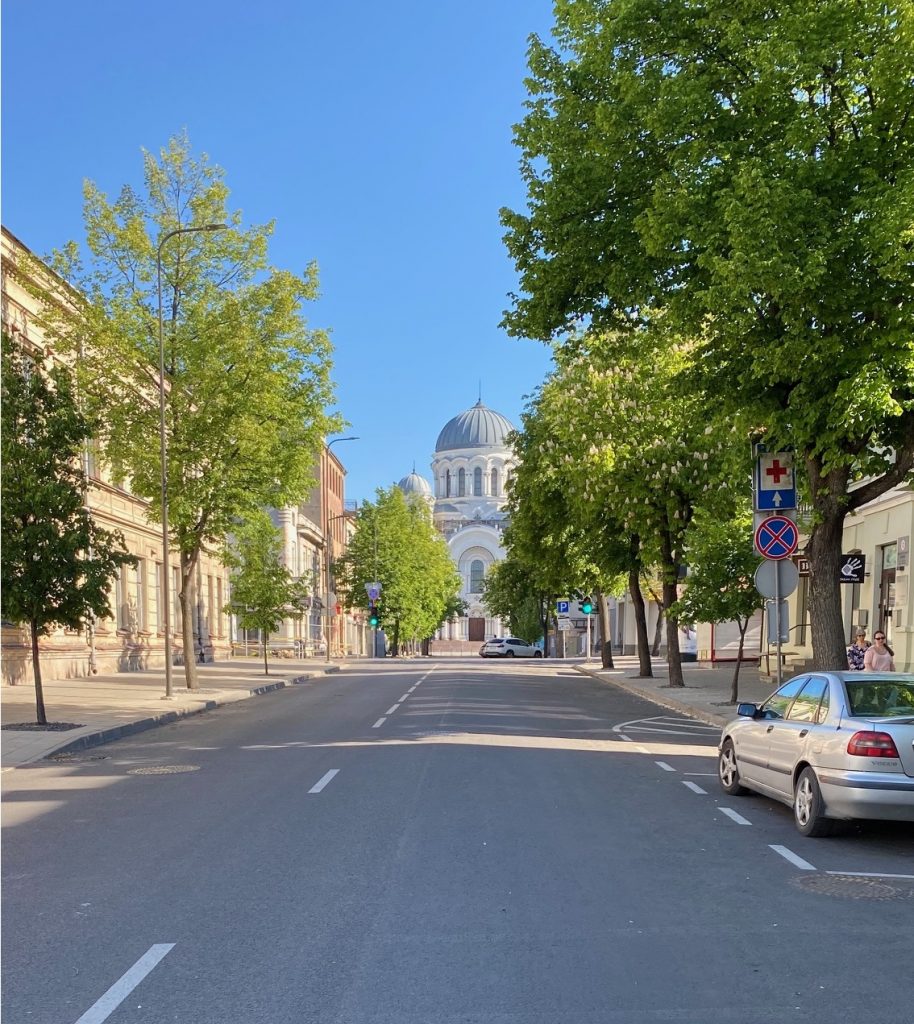 Have you come to Lithuania‘s temporary capital to spend the weekend? Are you in Kaunas on a business trip? Or perhaps you are waiting for visitors and looking for a place to host them?
MOJA is at your service!

MOJA is in the heart of the city – we are located at Gediminas street. Right here is the symbol of Kaunas, Liberty Avenue, the shopping and entertainment center “Akropolis”, as well as Kaunas‘ entertainment and sports arena – “Žalgiris Arena”. It will take you just 10–15 minutes on foot to visit our city‘s many attractions. Out location is especially convenient to connect with the bus station, the train station, and other districts of the city. Vytauto Avenue and Kęstučio street are probably the city‘s best highways served by public transport. However, the neighborhood of MOJA surely is a low-noise area. We have used a renovated early 20th-century house to set up cozy rooms. We have renewed the interior of the MOJA that was operating here previously.

MOJA is especially convenient to stay in for individuals, families, and small groups. You are invited to choose between five double rooms and one triple room with twin or double beds. Our second-floor rooms have a shared kitchen, while the rooms on the ground floor are equipped with a kitchenette where you can cook the food on your own.
5 double and 1 triple family rooms are designed and furnished for your comfort. MOJA is distinctively comfortable for families or small groups. All our rooms are equipped with separate bathrooms. The guests will get their own keys with access to the rooms at any time. All of our rooms are non-smoking. Various short-term and long-term leasing options are available for a special price! The guests who are staying for more than 10 days will receive a discount. 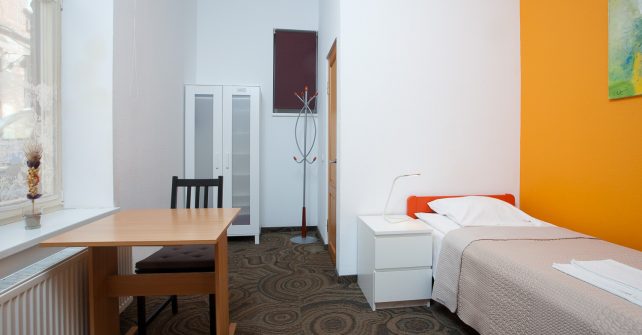 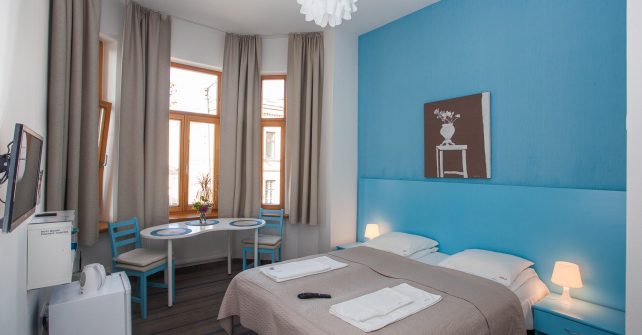 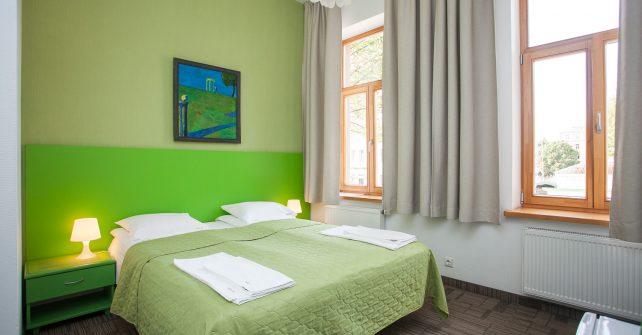 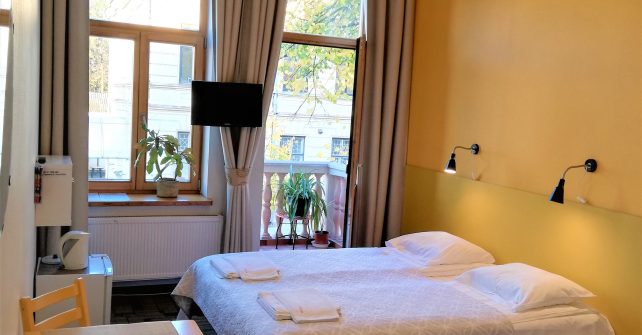 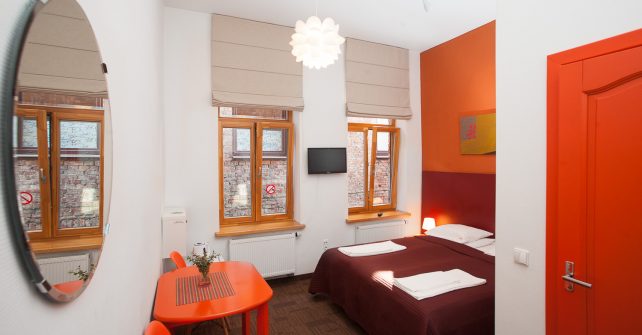 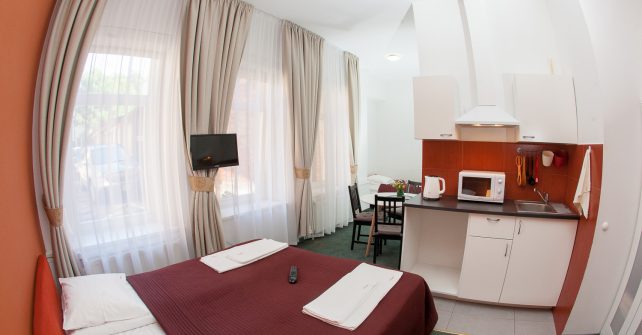 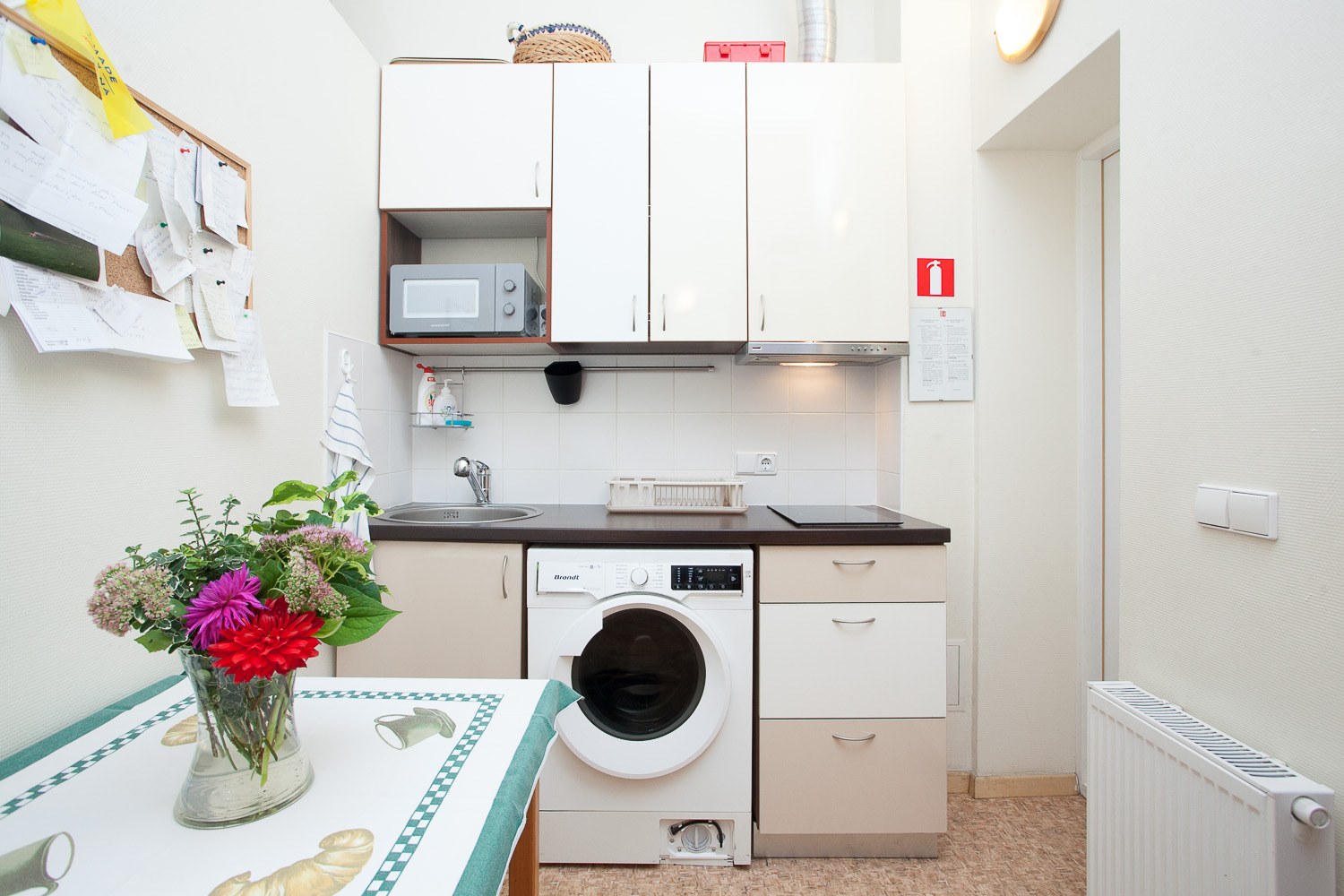 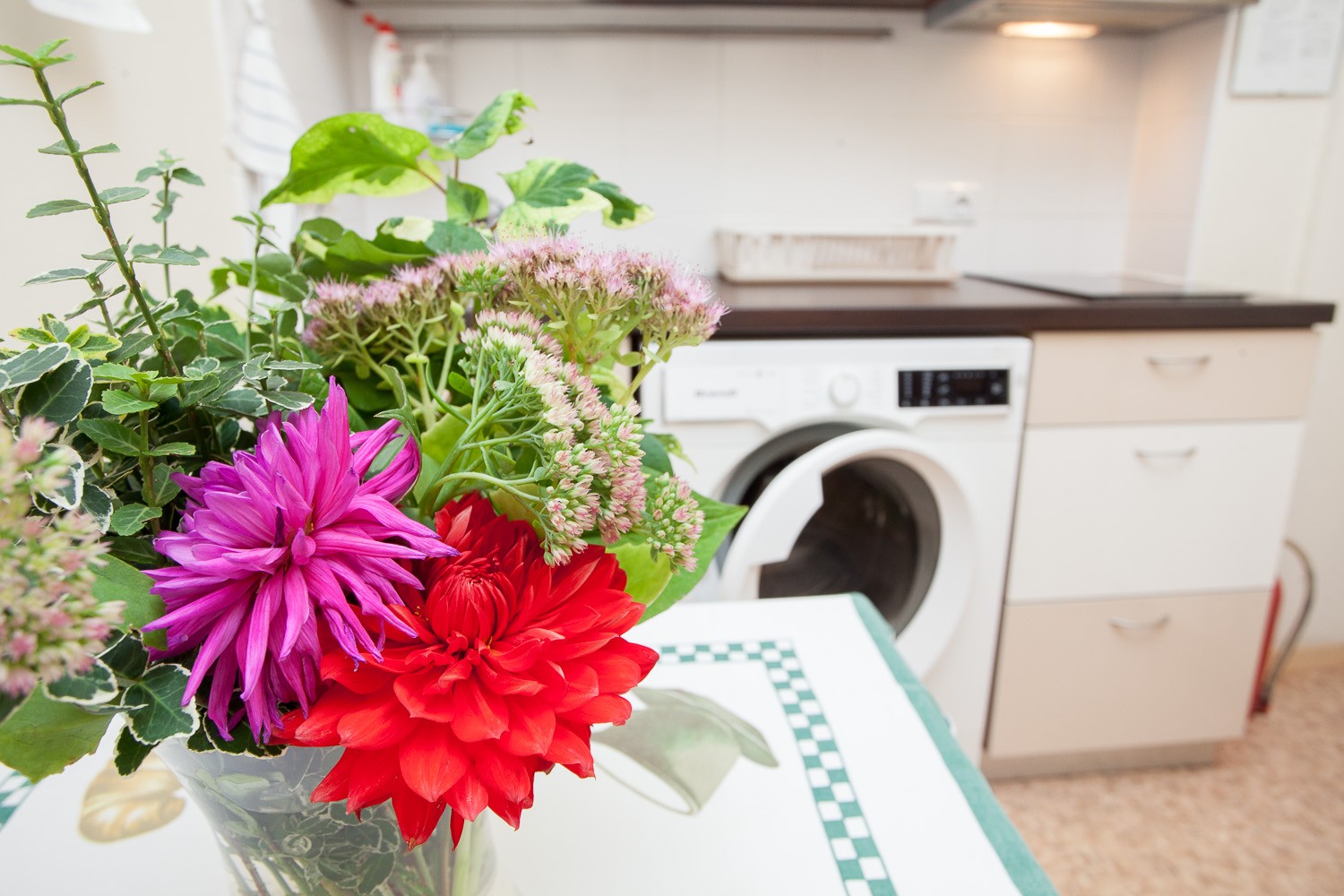 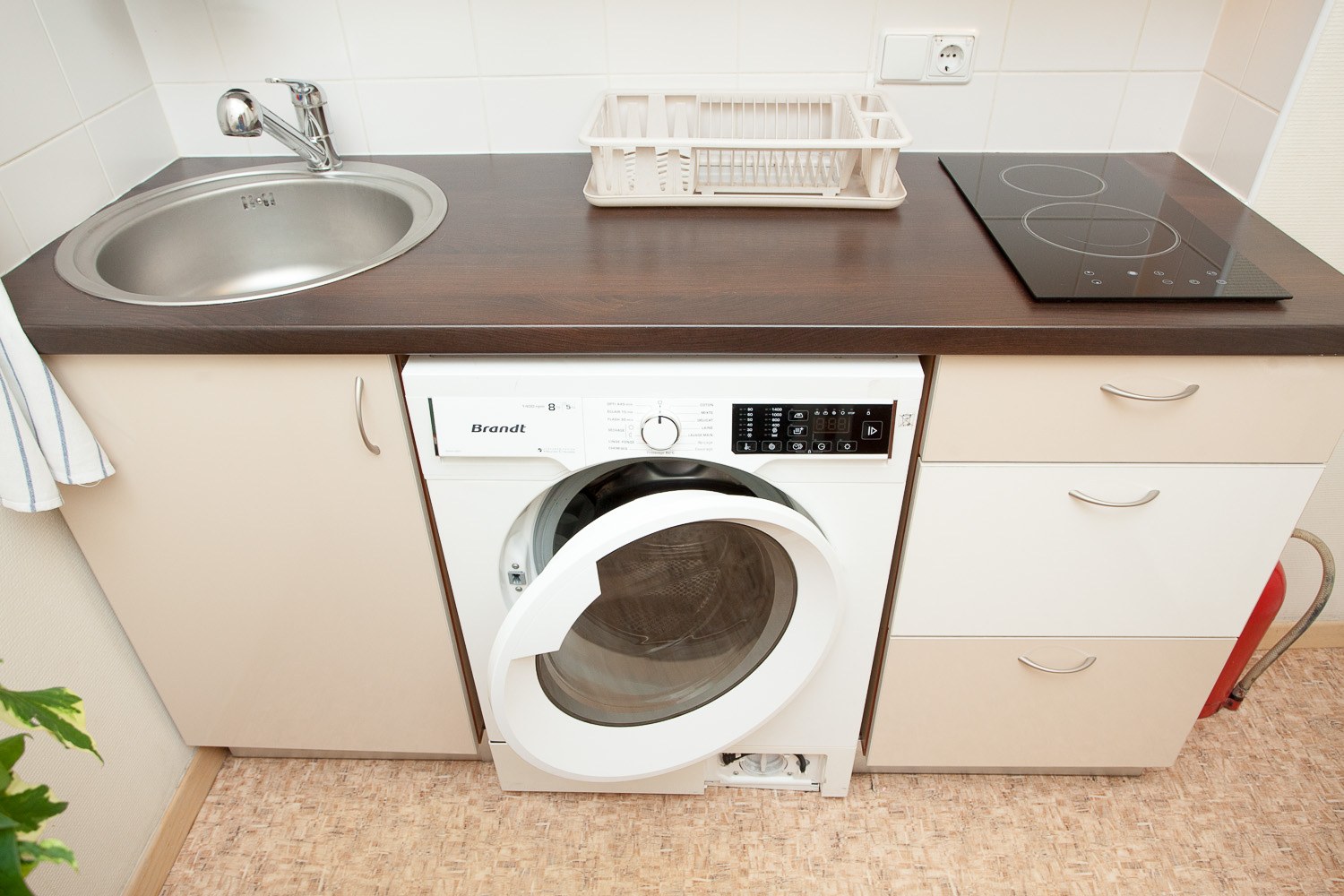 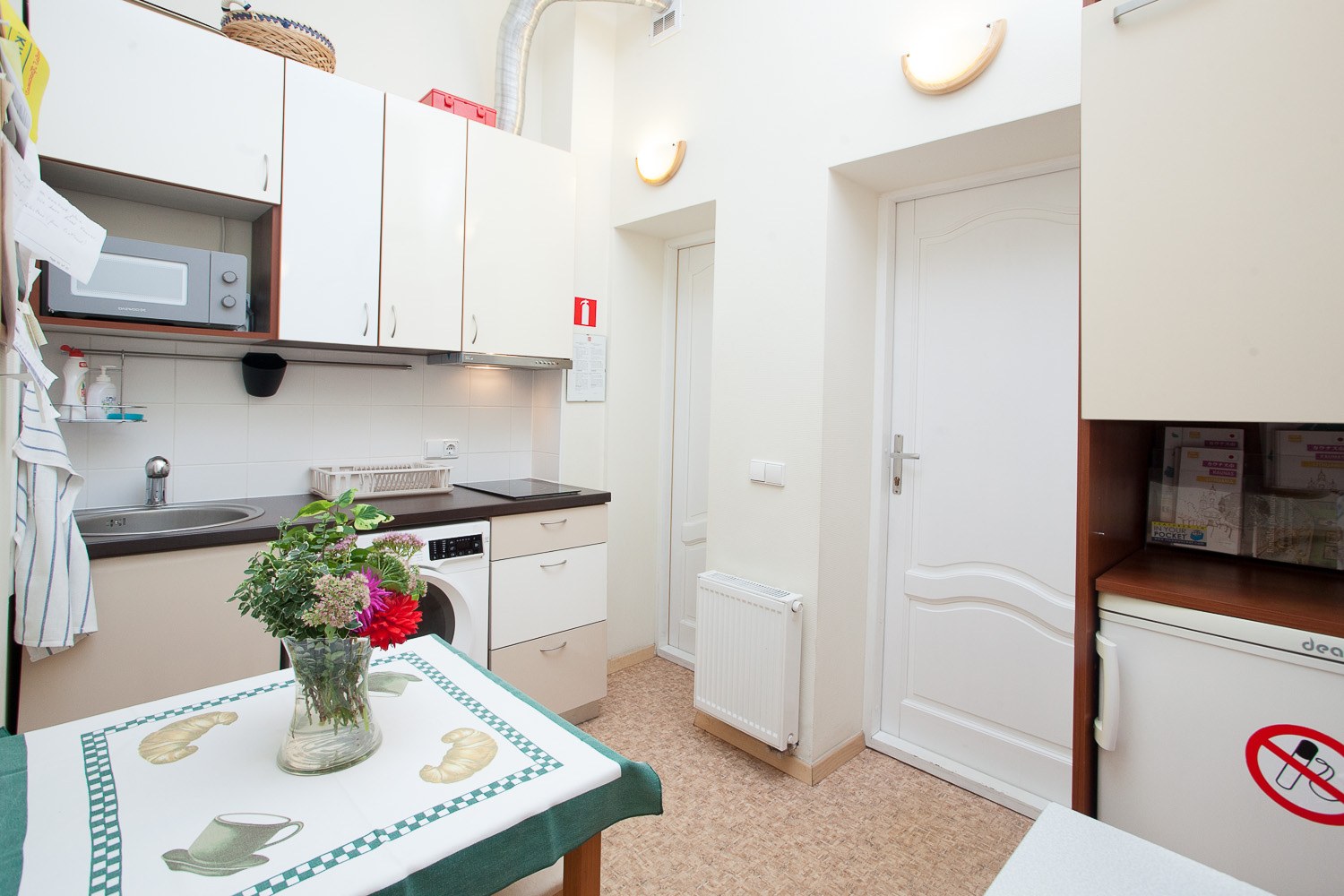